Skip to content
On the eve of the Spring Festival this year, the Qujiang Ocean Polar Park, the first marine polar park in the northwest region, officially opened. During the Spring Festival, many â€œpolar fansâ€ were sent out by the whole family and invited by friends. They came from all over the country and came across a polar animal. 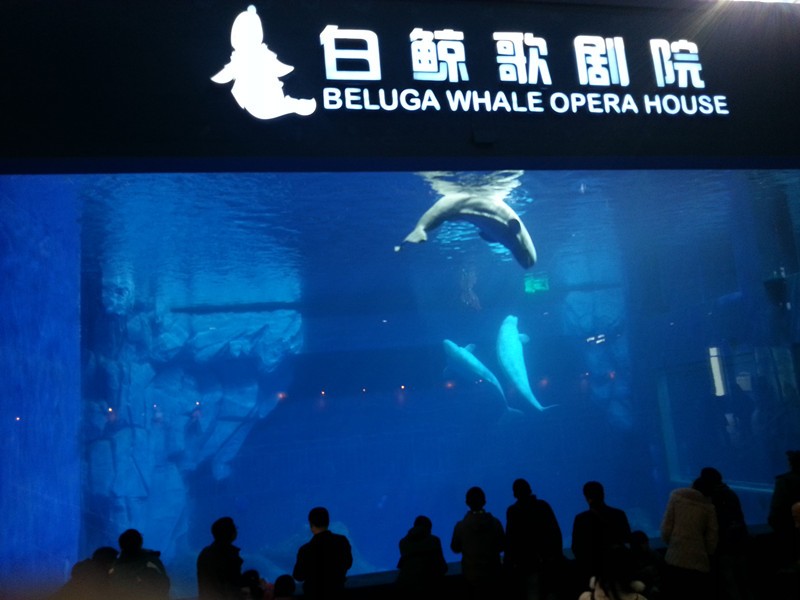 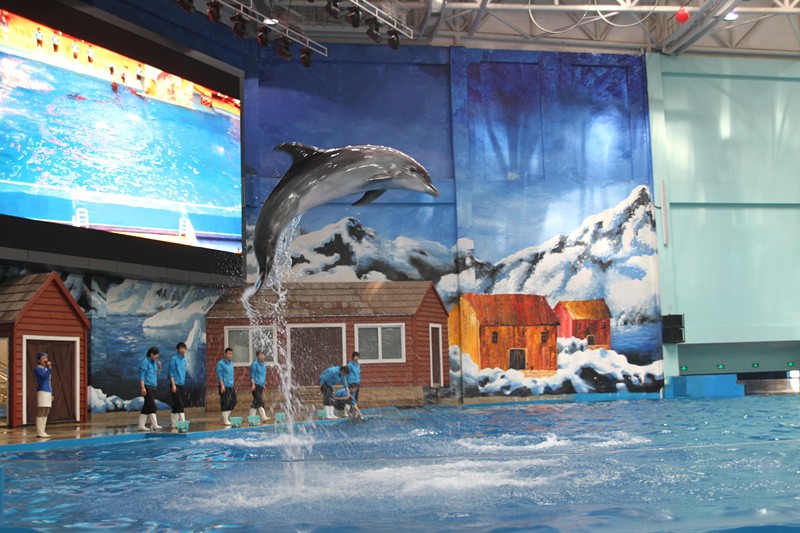 In addition to the previous dolphins and mermaid performances, this year's Spring Festival has many new friends. They all have their own special skills: Mermaid He Xinchun, Penguin Gifts, White Dolphins Performing Underwater Opera, Seals and Seals interact with the audience to play games. The sea lions collaborate with clowns, dolphins and Russian beauty to create a polar party show ... ... the public can not only watch exciting performances, but also interact intimately with the polar animals, so that animals to the people "New Year", if lucky, you can also Get a generous bonus "red envelopes."

During the Spring Festival, the Aquarium also launched a fantasy performance of the underwater â€œMermaidâ€, the mysterious blue underwater world in the Ocean Theatre, and many fish groups surrounded the â€œMermaidâ€ dressed in colorful clothes, and accompanied by beautiful music, the princess was floating. Elegant posture and gentle movement, the visitors performed wonderful He Xinchun underwater programs. 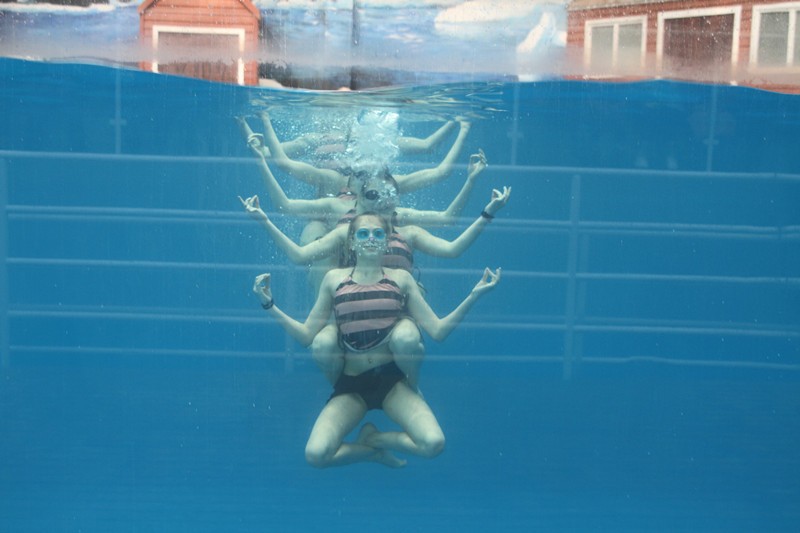 A Xi'an citizen said: "During the Chinese New Year, bring your children to play. Let the children grow their knowledge, look at the fish, see the ocean, and have a close contact with the ocean."

The Qujiang Ocean Polar Park not only enriches the cultural and recreational life of Xi'an citizens, but also brings opportunities for the development of business in the surrounding communities of Qujiang. Nowadays, people come here to enjoy catering, shopping, leisure, and other nearby attractions. Entertainment and other ancillary services.